At Saturday night's Dave Matthews Band show in Atlanta he opened the show by debuting the new single, "That Girl Is You." This single will be on the band's upcoming album "Come Tomorrow," which is set to be released June 8th. This song is considered one of my favorites now. This song literally will give you chill bumps from the vocal power Dave Matthews brings on this track.

Check out the live debut from Saturday's show with the link below!

2. Adding To My Collection

One of my favorite things about a Dave Matthews Band concert is every time I go, I get to add another concert poster to my collection. At every show, there is a different poster and only about 900 get printed so you have to get your poster first thing or they will sell out. This year was my seventh DMB show and my fifth concert poster to get, while I was leaving the venue this year, a couple asked me if I'd sell them my poster for $300 (which I politely declined). One of the shows I went to, I forgot to buy a poster... worst mistake. It was my first Dave show on July 4th, 2014 in Chicago, IL. That poster is going for almost $1,000 online right now... The original price of each poster is $50 usually. Dave Matthews Band is a band that is known for their live performances. Often during these performances, the band has a guest come play a few song with them. At Saturday's show, Jimmy Herring (the lead guitarist for Widespread Panic) was the special guest. Jimmy Herring is worshiped for his electrifying guitar solos in the jam band community. He joined the Dave Matthews Band for two songs "Satellite" and "#41" where he had two solos that made the crowd go absolutely insane! 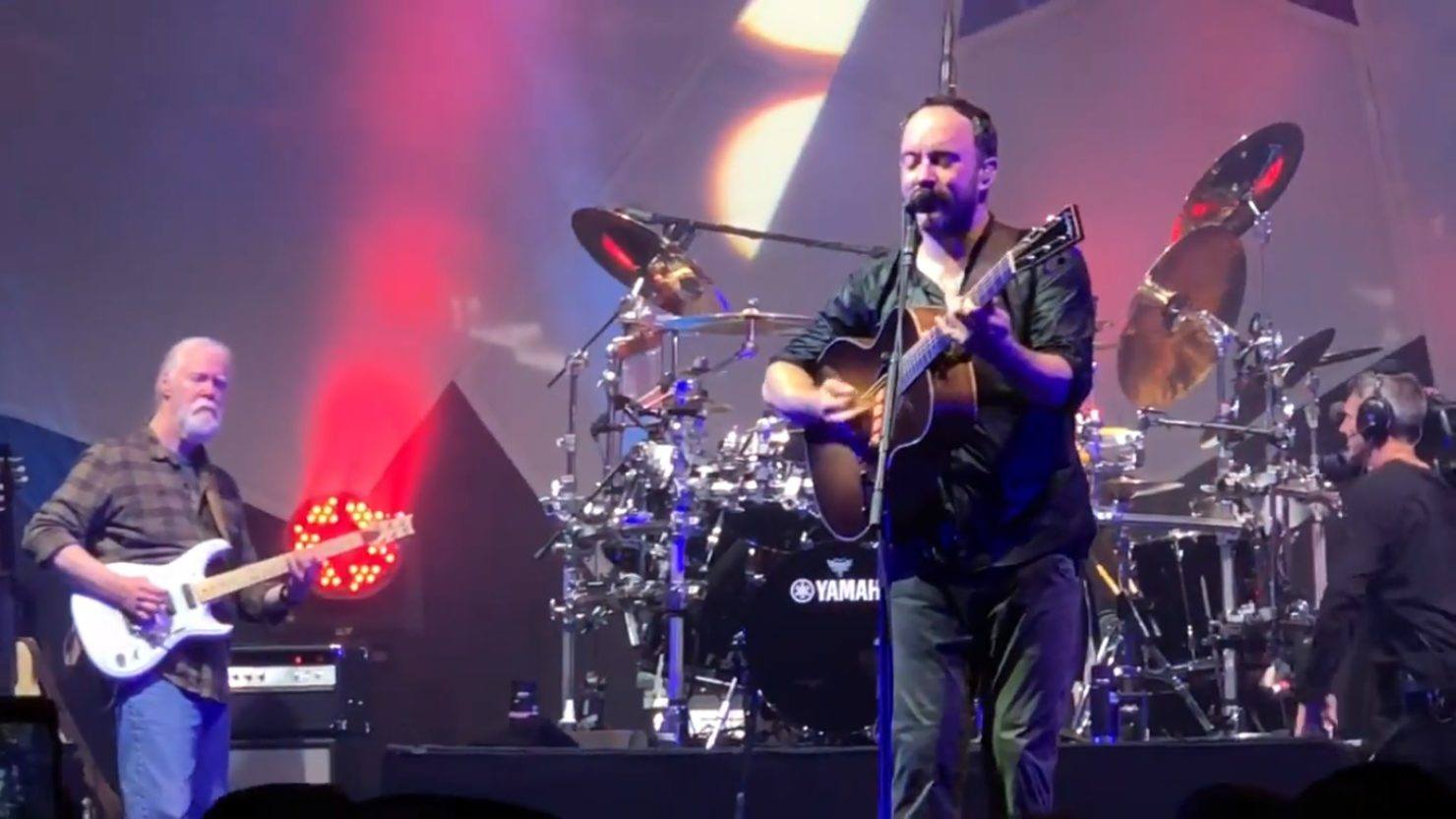 Check out Jimmy's solo in "Satellite" with the link below!

Summer is my favorite time of the year, and the reason why is because summer is concert season. Personally my favorite way to see a concert is by getting lawn seats at an amphitheater. If you've never sat in lawn seats I highly recommend it because you'll meet the best kind of people and some of the biggest fans out in the lawn. I have four more concerts I am planning on attending this summer. Next will be Dead & Company in Atlanta GA, then Tedeschi Trucks Band in Tuscaloosa AL, and then back to Atlanta for Dispatch, and then to wrap up the summer Widespread Panic in St. Augustine, FL! No matter what genre you love, go to concerts! They are such a good time, you'll meet incredible people, and they make for a great activity this summer!